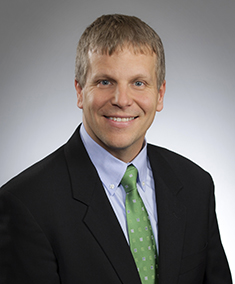 “Andy has been a part of TASC for more than 20 years. He understands the way we work and is an expert in selling employee benefits plans and developing our sales teams,” said Mason.

In his new role, Bartel will lead the TASC sales organization, driving sales nationally through diverse channels and overseeing its Microbusiness, Group Business, Public Sector, and National Sales divisions. Since joining TASC in 1994, he has served in a variety of sales positions, including regional manager and sales manager for Group Business. He has managed traditional sales and Microbusiness sales as well, and was one of the company’s first Regional Sales Directors. He was named Executive Vice President of Sales in 2010, and of Group Sales in July 2013.